2018 marked the 20th anniversary of a long working relationship between Chris, Leigh and Julie and to celebrate the team had their Christmas dinner with the stars.

Chris , Leigh and Julie began working together back in 1998 in Boscombe, then continued over to Highcliffe when Chris joined his father also a dentist until finally settling into Ringwood 3 years ago.

Christmas dinner was served on the top floor of Portsmouth’s Spinnaker Tower, to the dismay of our receptionist Julie, who has a fear of heights. But with the support of her team she withstood the 21 secs lift ride to the top and enjoyed the spectacular views across the Solent. After a touching speech by the boss we proceeded downstairs where we all danced the night away. 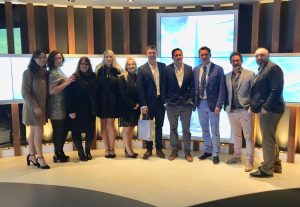 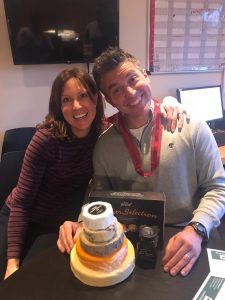 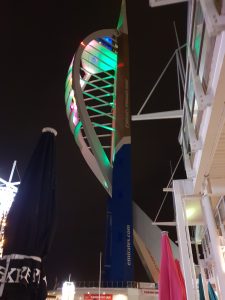 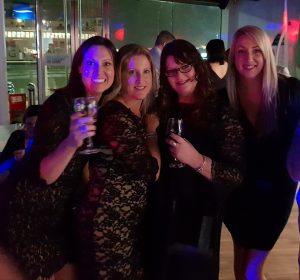 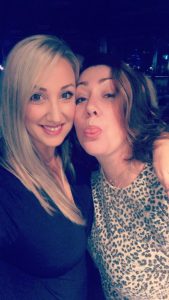 Fun was had by all, with some standard dressing up involved!! 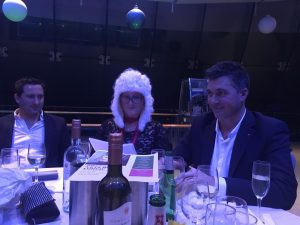 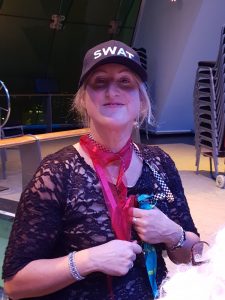 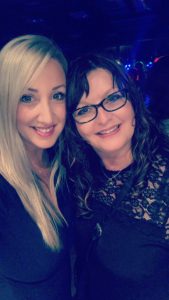 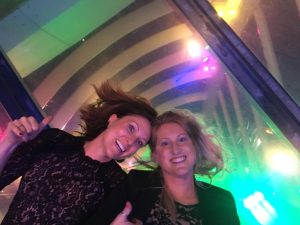